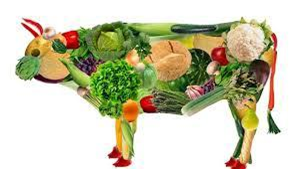 Veganism was once a fringe diet associated with tree hugging, sandal wearing health food store shopping type, it has since became popular amongst many celebrities(Jay Z and Beyonce two of the most famous), urban hipsters to college students, suburban mothers thus the mainstream.

I spoke to my brother, a few weeks ago, and he and his wife too decided to go vegan. His reason? “It’s healthier.” He went on to state how much healthier he’s felt since he’s given up meat. I suggested to him the reason he might be feeling better is because of the simple fact that he’s eating a lot more nutritionally dense food since becoming a health conscious, but like most people that adopt an idea or belief, he completely disregarded my challenging questions that went against his newly adopted life style.

Better health is generally the #1 reason people give for going vegan.

Animal advocacy groups like People For the Ethical Treatment of Animals (PETA) and the Physicians Committee for Responsible Medicine (PCRM) are responsible for such claims as“Eating meat is one of the biggest health hazards today.” which has also contributed to people believing that a vegan diet is healthier option.

In the age of fake news and alternative facts, I’ve learned to reserve a healthy amount skepticism of any new ideas, beliefs, or trends especially when it comes to diets that are being promoted by celebrities (the grapefruit diet anybody?).

The purpose of this article is not to try to deter anybody from adopting a vegan diet. I’m not going to hit you with facts on why veganism is not optimal for a completely healthy diet, because there’s plenty of articles that are written by more experienced writers that have a more vested interest in winning people to their side of the argument, then I do. What I will do is ask some questions that I hope will encourage people to think critically not just about the veganism, but any diet that’s being promoted by anybody as the most optimal. I’ll provide you with real world samples of peoples that have traditionally sustained themselves on the very diet that vegans claim lead to a wide host of illnesses and disease.

5 Questions to ask yourself before deciding to go vegan:

The life expectancy of the people mentioned is low compared to western civilization, only because of parasites, viruses, bacteria, infant mortality, and death from pregnancy. Those that mange to avoid those maladies are generally healthier than the average American.

What’s not surprising is when the traditional people did consume a diet of industrial grain products (particularly white flour), sugar, industrial vegetable oil and other processed food, they did show signs of adverse health effects.

In the 1972 paper a particular quote stood out to me:

“We believe… that the Muran (the 15–20 year period that Masai men serve as warriors) escapes some noxious dietary agent for a time. Obviously, this is neither animal fat nor cholesterol. The old and the young Masai do have access to such processed staples as flour, sugar, confections and shortenings through the Indian dukas scattered about Masailand. These foods could carry the hypothetical agent.”

You can safely conclude that it’s the consumption of processed foods, not meat, that increases the likely hood of developing adverse health illnesses and diseases.

So much of the claims made by vegans about cholesterol, meat and animal foods ignore the bulk of recent research.

I can’t claim to know what an optimal health is, but I do hope to encourage people to remain skeptical of any diet passing itself as optimal.

Among the Eskimos of Labrador: a record of five years’ close intercourse with the Eskimo tribes of Labrador. Samuel King Hutton. Publisher Seeley, Service & co., limited, 1912

DuBois EF. The control of protein in the diet. Journal of the American Dietetic AssocIation 1928; 4: 53–76.

McClellan WS and DuBois EF. Prolonged meat diets with a study of kidney function and ketosis. Journal of Biological Chemistry 1930: 651–668.

Bjerregaard P et al. Low incidence of cardiovascular disease among the Inuit–what is the evidence? Atherosclerosis 2003; 166: 351–357.

Bjerregaard P et al. Higher blood pressure among Inuit migrants in Denmark than among the Inuit in Greenland. Journal of Epidemiology and Community Health 2002; 56:279–284.

Please enter your first name and email below for instant access and simplify your approach to healthy eating and portions sizes today! 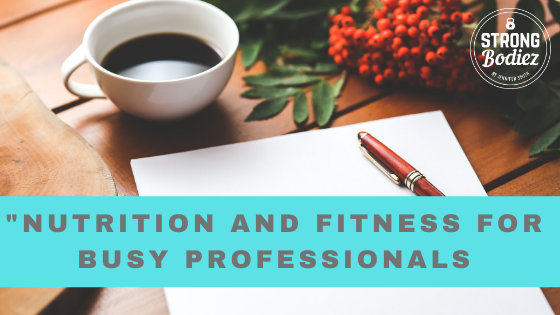